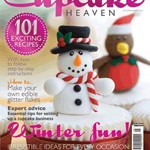 A selection of recipes from Iced Jems were featured in this issue, including Kinder Bueno Cupcakes, Bonfire Cupcakes and Banoffee Cupcakes. 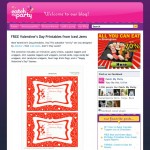 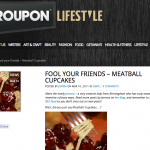 Groupon UK have featured over 30 recipes from Iced Jems in their UK Blog. 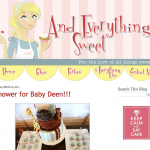 And Everything Sweet Blog March 2011 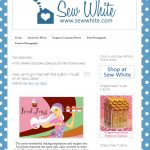 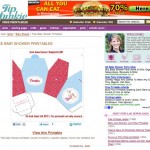 Tip Junkie have featured the Iced Jems Baby Shower Printables and they are one of the Top Downloaded Party Printables on the site. 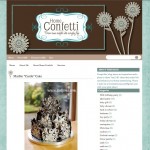 Home Confetti featured the ever popular Marble Chocolate Cake on their blog along with mentioning several other Iced Jems recipes. 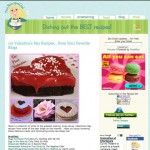 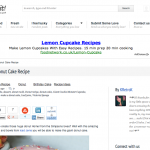 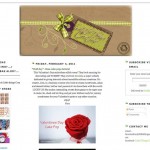 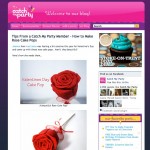 Catch My Party featured the Rose Cake Pop Tutorial on their blog. 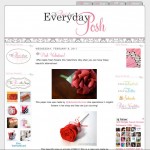 Everyday Posh featured the Rose Cake Pop Tutorial on their blog in their Valentines Roundup. 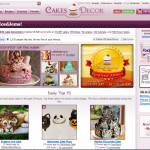 My Chocolate Marble Cake made it to the Daily Top 3 on CakesDecor.com!

This error message is only visible to WordPress admins